PrimaNota.net »
Drake »
5 AM In Toronto 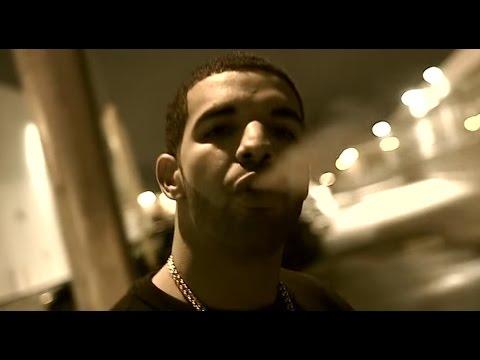